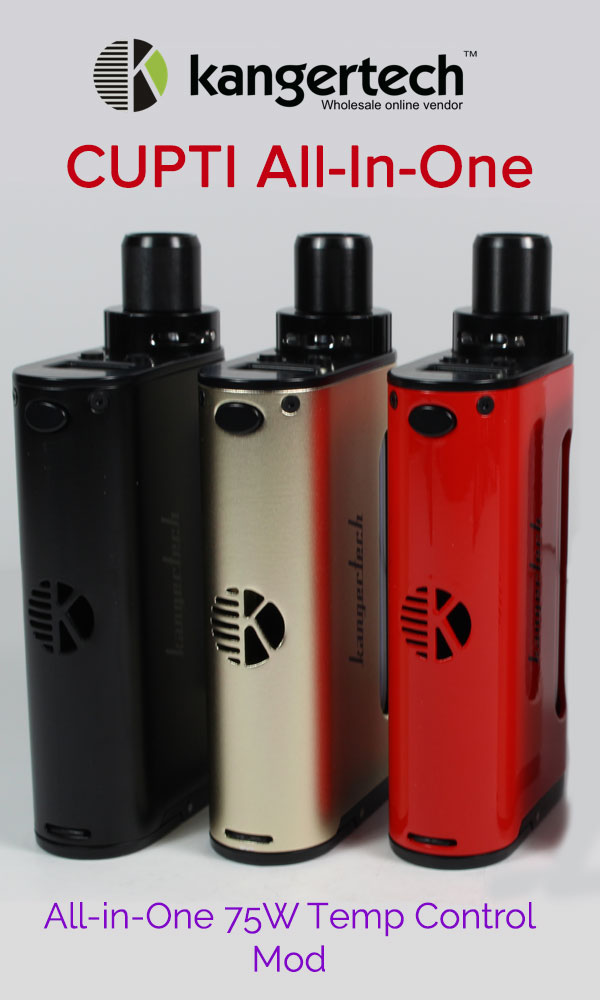 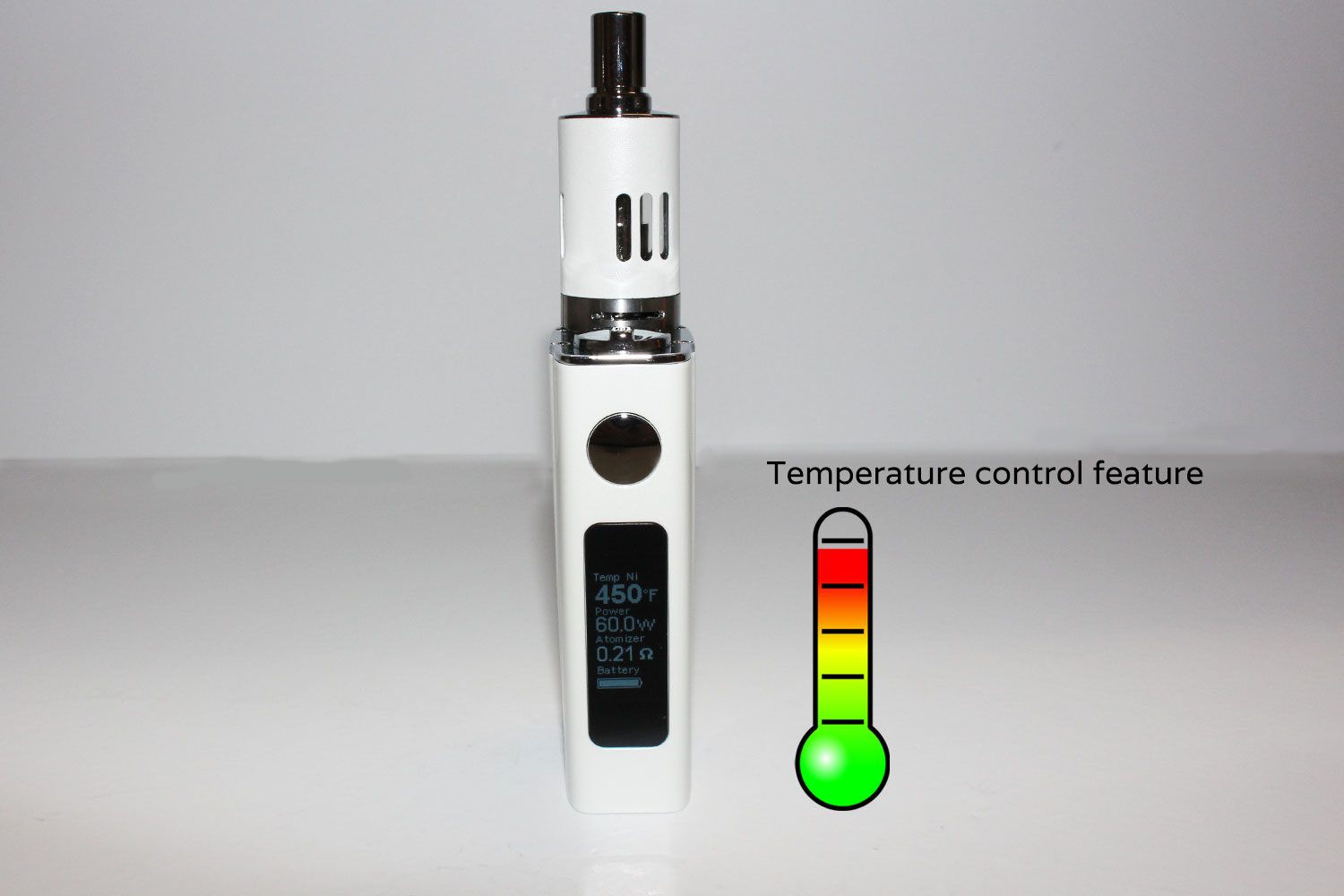 Many of you have probably heard of the temperature control (TC) devices out in the vape market right now and wonder what it is all about. If you haven’t heard, temperature control is the current and newest vaping trend right now. It follows and adds after sub ohming, which is still an incredible way to vape without TC. Temp control brings sub ohming to newer heights with its ability to allow consistent vaping with greater adjustment to clouds and flavor, and more safety that limits exposure when vaping constantly and at high wattage. The vape game is continuously improving, with temperature control being the best vape technology yet and there are many reasons for this.

What is temperature control?

Why is temperature control beneficial?

Those who are into to sub ohm vaping will actually enjoy temperature control when you start to understand the benefit of it. Temperature control is sub ohming but adding additional attributes to sub ohming. It is not a huge difference but when adding temperature control to sub ohming, it allows precision adjustment to the vape with consistency. Imagine vaping with a sub ohm device and you get the best vapor after the second hit and after that, it is not as good. But with TC, that second hit will be consistent throughout the vape as long as you find the correct setting to obtain that. Without temperature coil, it is unlikely to happen because the coils will keep getting hotter and it will produce different vapor production. With temperature control, it allows you to get the soundest vapor because the coil temperature will remain consistent throughout the hit allowing you to get the best vapor production after vaping for a long period of time.

Better taste with consistency but not for cloud chasing

Save battery and e-liquid consumption

Dry hits was a continued issue until temp control showed up

Avoiding dry and burn hits was always an issue with any type of vaping after vaping for a long period. Dry hits leave a bad taste in your mouth and it makes you stop vaping until the coils cool down. Temperature control helps eliminate the issue with dry hits from burnt cotton and wicks by controlling the temperature of the coil. This also helps with allowing the cotton or wicks to last much longer by not over burning it. It allows you to keep vaping until the liquid runs dry by producing no vapor once the e-liquid is gone. The coil temperature usually spikes when there is no e-liquid saturated on the cotton or wicks leaving you with a dry and burnt taste but thanks to temp control, this can be avoided.

Safety is a very important factor with vaping especially when you are sub ohming. Using temperature control vaping can help reduce the risks of sub ohming. There have been studies regarding vaping at high wattage can lead to formaldehyde, which is a cancer causing carcinogen. TC limits the temperature so it does not allow formaldehyde to form even when you are constantly vaping. While without temperature control, the coils (Kanthal) will get hot to a point where it is can likely produce more toxic chemicals.

Temperature control is the hope for vaping

If you love sub ohming, you should give temp control a try by finding a vape mod with TC and a sub ohm tank with nickel (Ni200) or titanium (Ti) coils. The additional opportunity for sub ohming will greatly be appreciated if you love a consistent vape. It is a game changer for its “consistency". Also making vaping safer, avoiding dry hits, saving e-liquid consumption, and fine tuning vapor production, temperature control is what you need to stay in sync with the best vaping experience that makes everything much smoother and easier. Envisioning how vaping has evolved has truly shown why vaping can be much safer and more pleasant when humans are free to advance technology in every aspect of life.